Event set for April 16-26 in Plymouth and Ann Arbor, Michigan 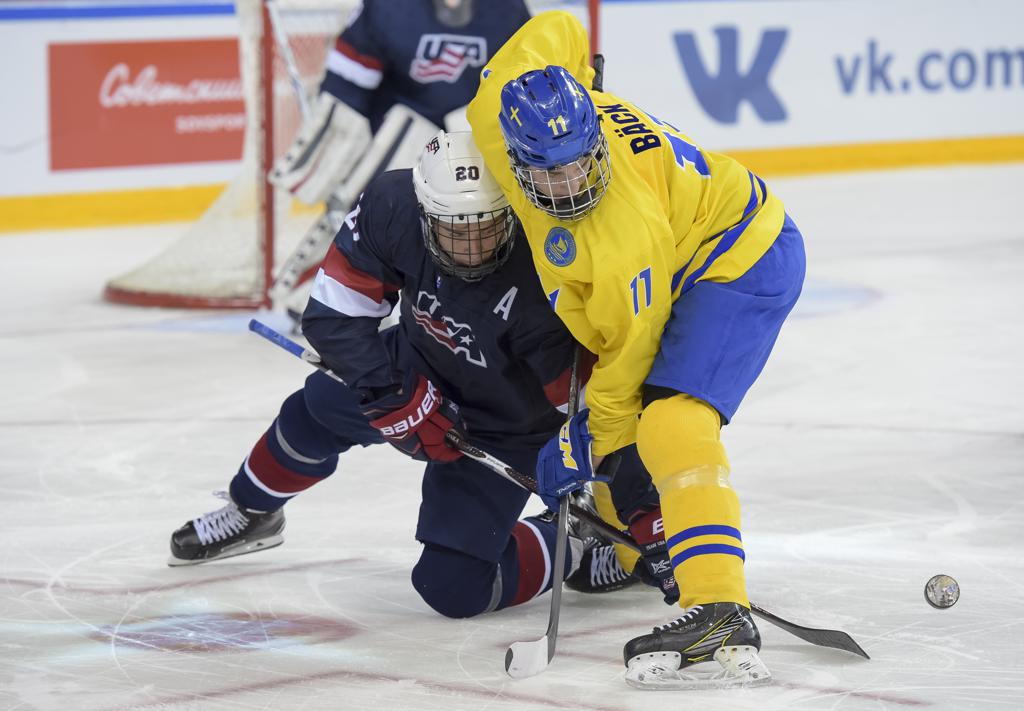 USA Hockey will host the 2020 International Ice Hockey Federation Under-18 Men’s World Championship in Michigan this April and tickets to the general public are on sale now.

The championship, which will be held in the U.S. for just the third time ever, will be staged at USA Hockey Arena in the Detroit suburb of Plymouth and at the Ann Arbor Ice Cube from April 16-26.

Tickets can be obtained in person at the USA Hockey Arena box office, by calling the box office at (734) 453-6400 or online at usahockeyarena.com/U18mensworlds.

“We’re excited to welcome the world to Michigan,” said Pat Kelleher, executive director of USA Hockey. “It’s not often we get a chance to host a world championship at any level and I know fans will enjoy the great level of talent they’ll see from the 10 participating nations.”

Team USA will skate in Group B alongside Russia, Czech Republic, Finland and Germany, while Group A will include Sweden, Canada, Belarus, Latvia and Switzerland. The U.S. has won gold a tournament-best 10 times and has medaled in a record 16 consecutive tournaments, including seven gold medals in the past 10 years.

Players featured in the tournament are the best U18 men’s players internationally, many who go on to be selected in the NHL Draft. Former U.S. players include Jack Hughes, Auston Matthews, Jack Eichel, Patrick Kane, Dylan Larkin and Seth Jones. Other notable international NHL players that previously played in the Under-18 Men’s World Championship include Connor McDavid, Alex Ovechkin, Nikita Kucherov, Patrik Laine and Kaapo Kakko.