Top Gun: Maverick and Lightyear Set Stage for the Summer

The 2022 Summer movie season started out with a bang! Featuring the likes of Top Gun: Maverick, Jurassic: World Dominion and Pixar's Lightyear... but they're just the start of a star-studded summer lineup!

New movies in the 'Minions' and 'Thor' series' hit the stage soon, along with releases featuring Tom Hanks, a movie based off a New York Times best seller and Jordan Peele's latest horror story! 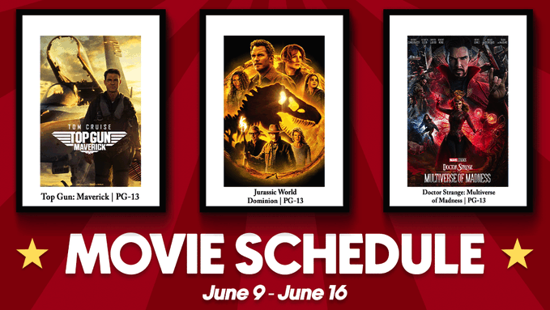 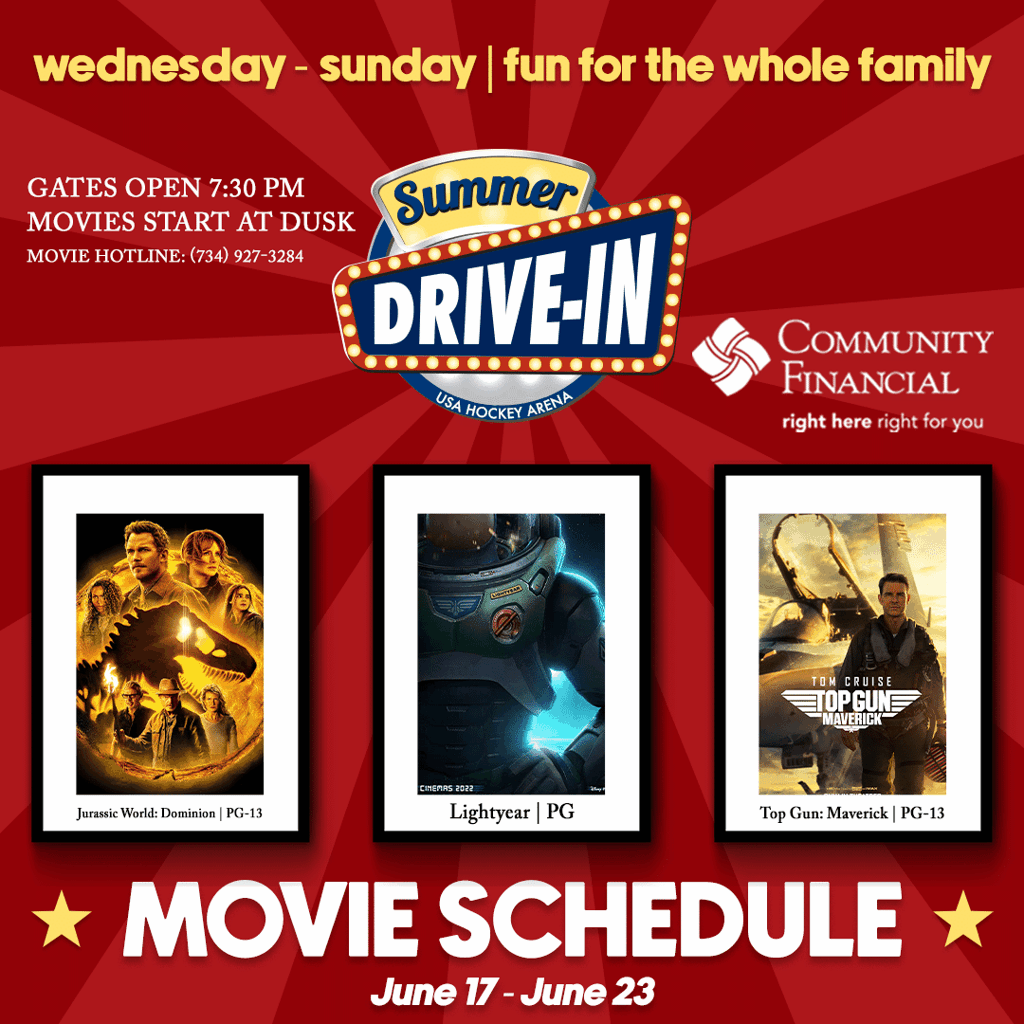 All tickets are general admission

Tickets for the Summer Drive-In must be pre-purchased in advance - click here!

While spending years attempting to return home, marooned Space Ranger Buzz Lightyear encounters an army of ruthless robots commanded by Zurg who are attempting to steal his fuel source.

After more than thirty years of service as one of the Navy's top aviators, Pete Mitchell is where he belongs, pushing the envelope as a courageous test pilot and dodging the advancement in rank that would ground him.

Four years after the destruction of Isla Nublar, dinosaurs now live--and hunt--alongside humans all over the world. This fragile balance will reshape the future and determine, once and for all, whether human beings are to remain the apex predators on a planet they now share with history's most fearsome creatures in a new Era.

Doctor Strange in the Multiverse of Madness (PG-13)

Doctor Strange teams up with a mysterious teenage girl from his dreams who can travel across multiverses, to battle multiple threats, including other-universe versions of himself, which threaten to wipe out millions across the multiverse. They seek help from Wanda the Scarlet Witch, Wong and others.

In the heart of the 1970s, amidst a flurry of feathered hair and flared jeans, Gru (Steve Carell) is growing up in the suburbs. A fanboy of a supervillain supergroup known as the Vicious 6, Gru hatches a plan to become evil enough to join them. Luckily, he gets some mayhem-making back-up from his loyal followers, the Minions. Together, Kevin, Stuart, Bob, and Otto - a new Minion sporting braces and a desperate need to please - deploy their skills as they and Gru build their first lair, experiment with their first weapons, and pull off their first missions. When the Vicious 6 oust their leader, legendary fighter Wild Knuckles (Alan Arkin), Gru interviews to become their newest member. It doesn't go well (to say the least), and only gets worse after Gru outsmarts them and suddenly finds himself the mortal enemy of the apex of evil. On the run, Gru will turn to an unlikely source for guidance, Wild Knuckles, and discover that even bad guys need a little help from their friends.

Thor enlists the help of Valkyrie, Korg and ex-girlfriend Jane Foster to fight Gorr the God Butcher, who intends to make the gods extinct.

From his childhood in Tupelo, Mississippi to his rise to stardom starting in Memphis, Tennessee and his conquering of Las Vegas, Nevada, Elvis Presley becomes the first rock 'n roll star and changes the world with his music. 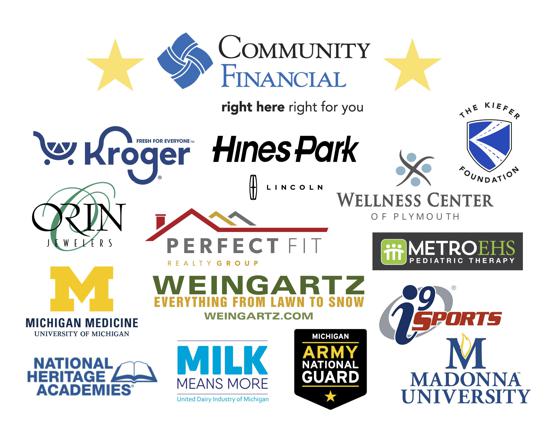