The event features players from four nations – the U.S., Canada, Finland and Sweden – auditioning for a spot to represent their country in the 2018 International Ice Hockey Federation World Junior Championship, which will take place Dec. 26, 2017 - Jan. 5, 2018, in Buffalo, New York.

"We are excited to bring this event back to USA Hockey Arena and showcase international matchups against Canada, Finland and Sweden," said Jim Johannson, assistant executive director of hockey operations for USA Hockey and general manager of the 2018 U.S. National Junior Team. "It will be an exciting week of hockey that will give fans a sneak peek of what is to come in Buffalo."

Tickets to the games are available at the USA Hockey Arena Box Office (14900 Beck Road, Plymouth, Michigan) or by calling (734) 453-8400 or at USAHockeyArena.com. All sessions are day tickets (one price for both games) and will be general admission with the exception of Saturday, August 5, which will have reserved seating. Games on Saturday, July 29, and Sunday, July 30, are $5, while games on Tuesday, August 1, Wednesday, August 2 and Friday, August 4, will be $10. Tickets for Saturday, August 5, will be $15. Parking is free with the exception of August 5, where there will be a $5 charge per vehicle. For a complete game schedule, see below. 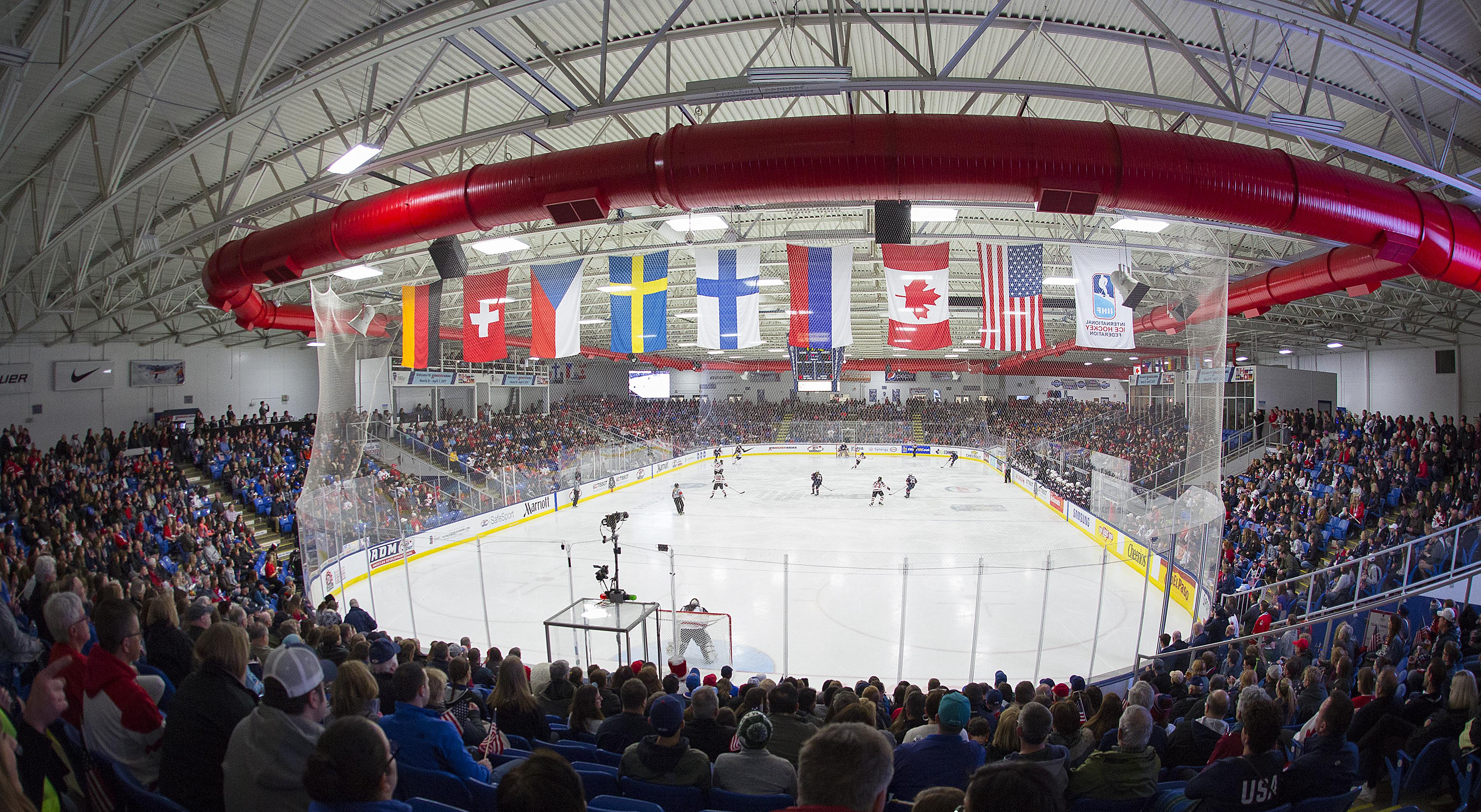